What is a Microbusiness? 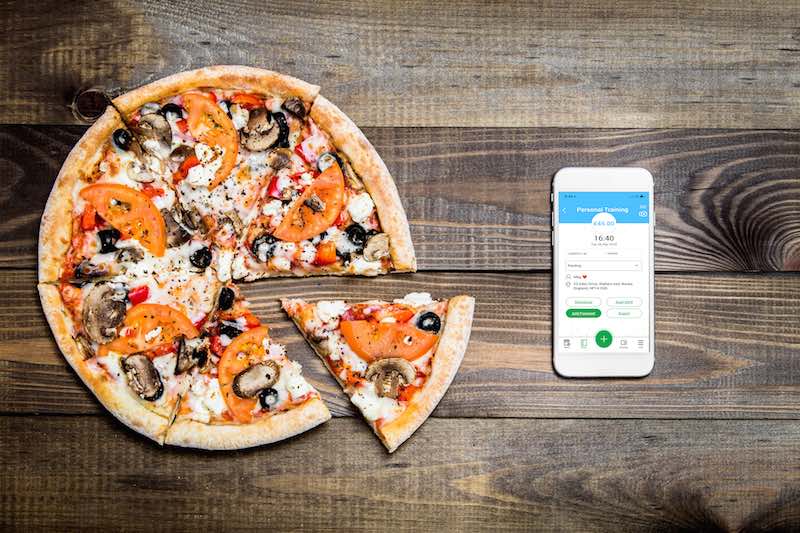 Getting under the bonnet of Microbusiness and Small business terminology can be like speaking another language sometimes!

I love all the varied and different categories that keep surfacing relating to anyone who works for themselves or in a very small business ….

We have Small Business Owners / Micropreneurs / Mumpreneurs / Freelancers / Solopreneurs / Slashies / Entrepreneurs …. all working as Self-employed / in a Side-hustle / in a gig-economy and so the list goes on!!

Basically, a microbusiness is a small enterprise of between 1-9 people.  Think one-man band, small family business or one of the many millions that sit in coffee shops huddled over their computer because they don’t have an office to work from and the local teashop doubles up as an unofficial premises.

Support Themselves and Family

They work very hard each and every day to earn a living, to support themselves and often their families and know the real impact of sickness and taking any time off, as its incredibly impactful to operations and the profit of these businesses.

With this aloneness, comes a togetherness as these workers collectively represent around 5.5 million people in the UK.  This group make up nearly 20% of all business turnover in the UK which is huge for such a generally under represented group!

75% of all micro businesses are in the service sector, so they are exchanging their time for money and delivering more often than not, an exceptional service experience to others in pursuit of their work.  I say exceptional as they are 100% invested in what they do because the food on their table and roof over their heads really depends upon it

AND because quite often their work is their passion!

It’s never been easier to start your own business – we had 600-800,000 start-ups last year.  But colliding a passion with making enough to survive off, and actually thrive from, is a whole different ball game and one that takes a lot of juggling to get just right.

Figures suggest that 88% of self-employed people are happier working for themselves than having an employer. Whoohoooo – no surprises there then!  And this is despite earning considerably less, working longer hours and taking fewer holidays than employed counterparts.

So, let’s give a huge cheer for microbusinesses and ensure we all support them at every opportunity to keep growing our economy and putting the Great back into Great Britain! 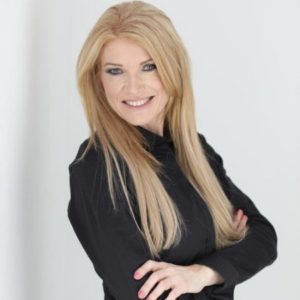 Caroline is the Founder of Pocket PA, Caroline is committed to helping all self employed small business owners to be the best they can be by themselves and ensuring they are working effectively to maximise their income, profits and time. Website: Pocket PA 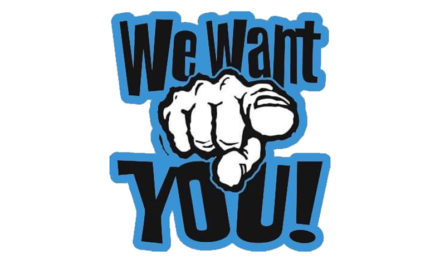 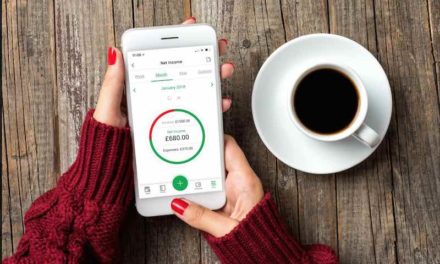 Tips for Managing Overwhelm in your Microbusiness 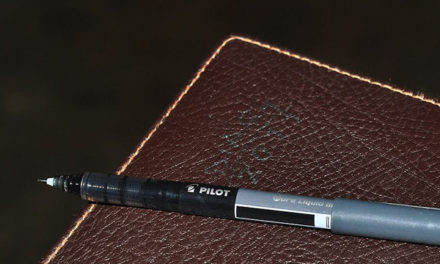 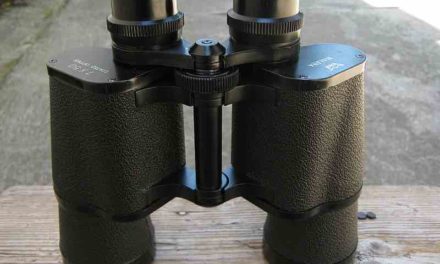 Top Tips for A Successful Business